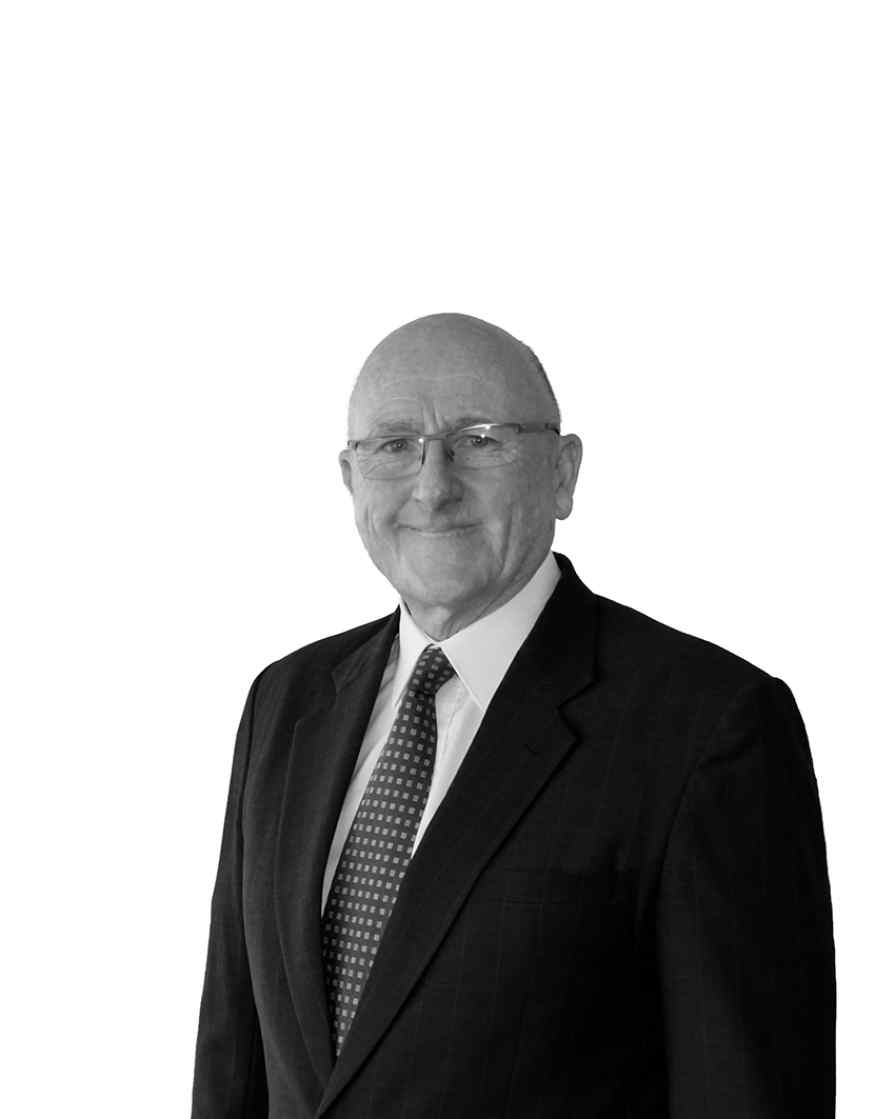 Peter became a Solicitor in 1976. He commenced working as a lawyer in our Milton office in 1976 and was one of the founding partners of Kennedy & Cooke. In 1979 he moved our office to Ulladulla.

He has conducted Court actions at all Court levels including the Administrative Appeals Tribunal and the High Court of Australia on behalf of fishermen and industry associations.

Peter and his wife Charlene are heavily involved in local sporting clubs. Charlene is also involved in the interior design business knows as South Coast Living.