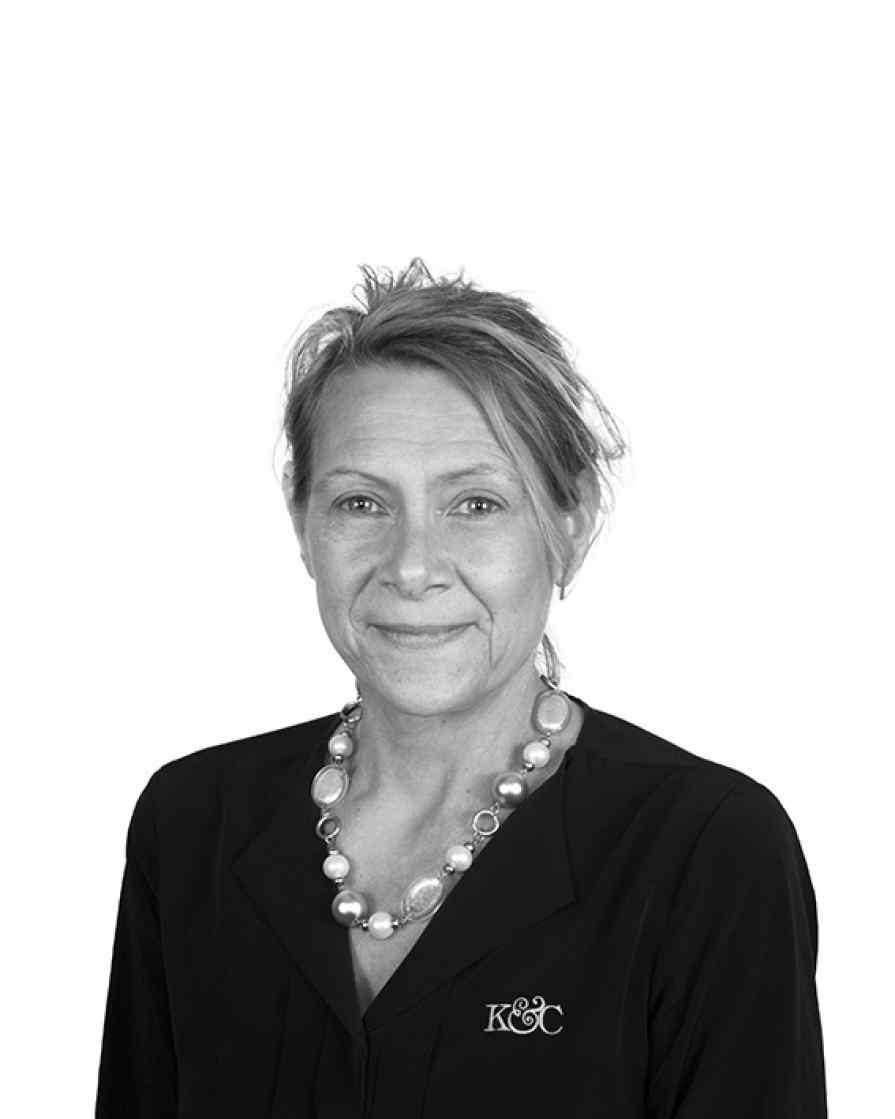 Tania joined Kennedy & Cooke in April 2002 after 12 years in the banking industry. Tania’s main area of work has been Wills and Probate having completed the Wills & Probate course conducted by the Law Society of New South Wales in February 2009. In recent years Tania has expanded her area of work to include Succession Planning, Leases and Conveyancing.