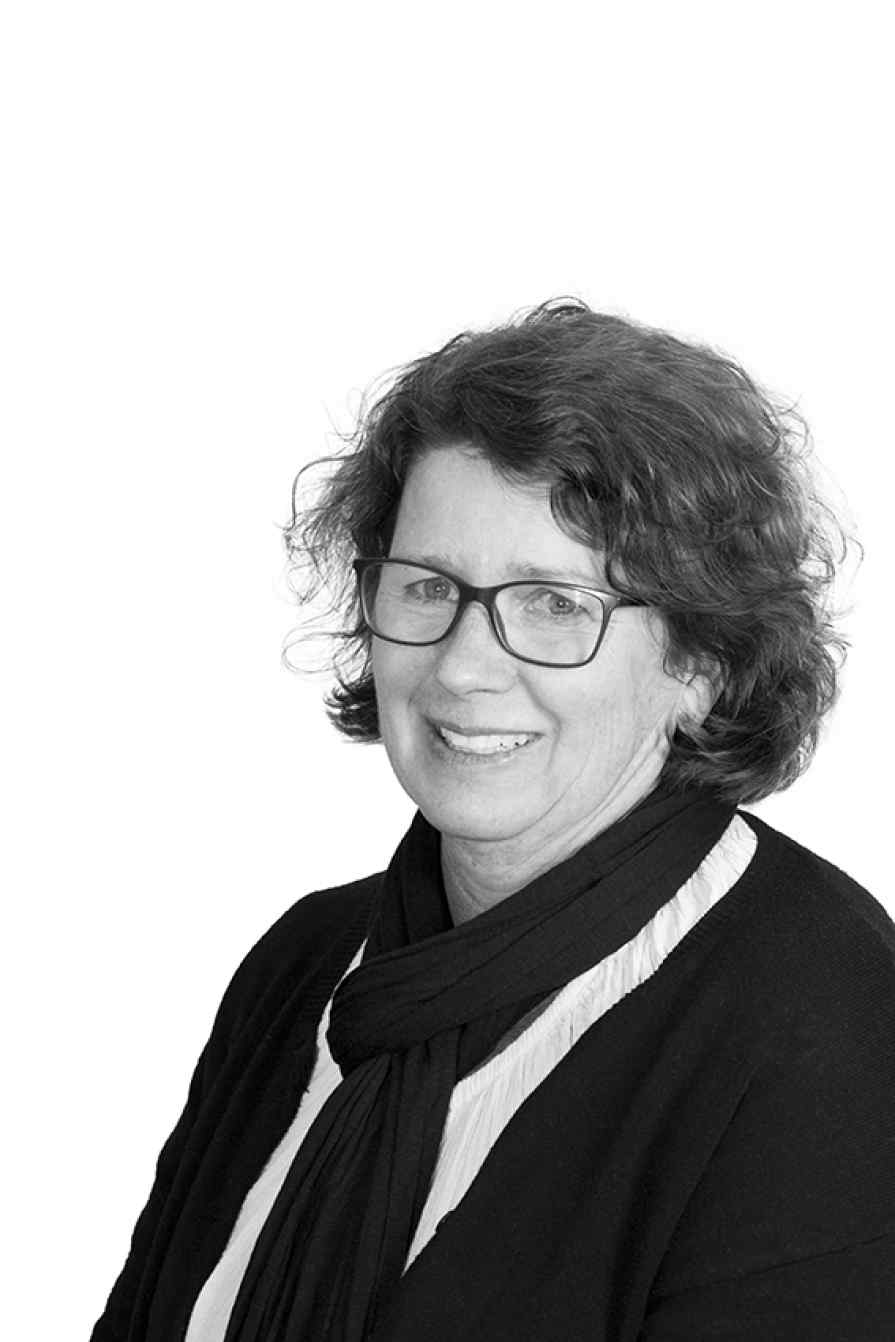 Delma was born and raised in the Bega Valley. After leaving Bega High School in 1981, Delma attended Bega TAFE for 12 months completing business studies, she then commenced working for local law firms in Bega and Merimbula. She also spent time at a firm of Surveyors and Valuers in Bega.

Delma joined the team at Kennedy & Cooke in Merimbula in 1991. In 2002 Delma commenced studying Conveyancing Law and Practice at Macquarie University and became a Licensed Conveyancer in 2004. Delma has spent most of her working career employed in the industry and thus has many years’ experience in conveyancing.

Outside of work she enjoys spending time with her family and travelling.